The lava flows of the San Juan volcano in 1949 buried part of the best agricultural land in the neighborhood, generated an extensive badlands within which an exceptional volcanic tube was formed almost five hundred meters long, about 3 meters wide and high. variable, between 1 and 6 meters. Its scientific interest lies fundamentally in the geological formations, as well as in its biological importance as it houses a fauna that is highly adapted to underground life. 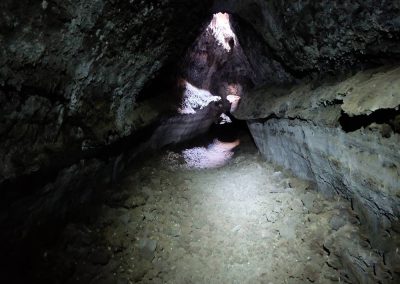 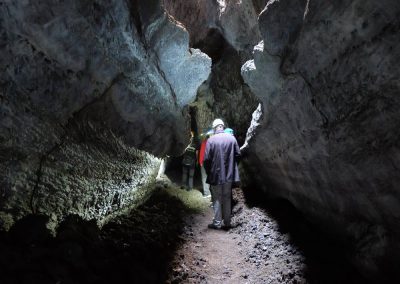 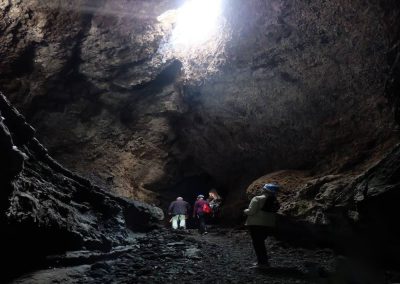 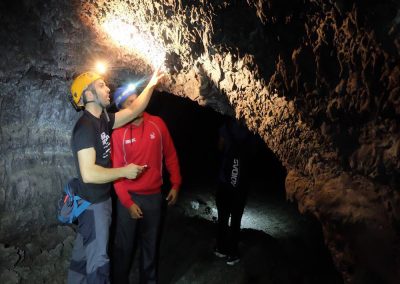 You can find out more about what cookies we are using or deactivate them in the settings.

This website uses cookies so that we can offer you the best possible user experience. Cookie information is stored in your browser and performs functions such as recognizing you when you return to our website or helping our team to understand which sections of the website you find most interesting and useful.